Did you know that lipstick is enough to feel beautiful and femininely? Lip make-up was already known few hundreds of years ago, but its power was appreciated only at the beginning of 20th century. Who was the first one to use deep red lipstick? What shades were and are the most popular? And what have changed in 100 years? Meet the history of lipstick.

A bit more than 100 years ago, women used lipsticks in shades of light pink. Later, in year 1925 dominated some darker colours like: brown, plum or cherry. Shortly after that time became popular matt lips and then – intensive red and orange red. In the half of the 20th century, Marilyn Monroe has popularised another trend. Actress used lipstick in shade of dark red. In the 60s, greatest trend was lipstick in colours of… white and beige. End of 80s was a true peak of shimmering and bright make-up cosmetics. While, optical lip magnifying and use of lip liner became particularly popular in so called disco era. However, currently market of lip products is ruled by Kylie Jenner’s lip kits. Did you know that with her products you can also perform eye and face make-up? 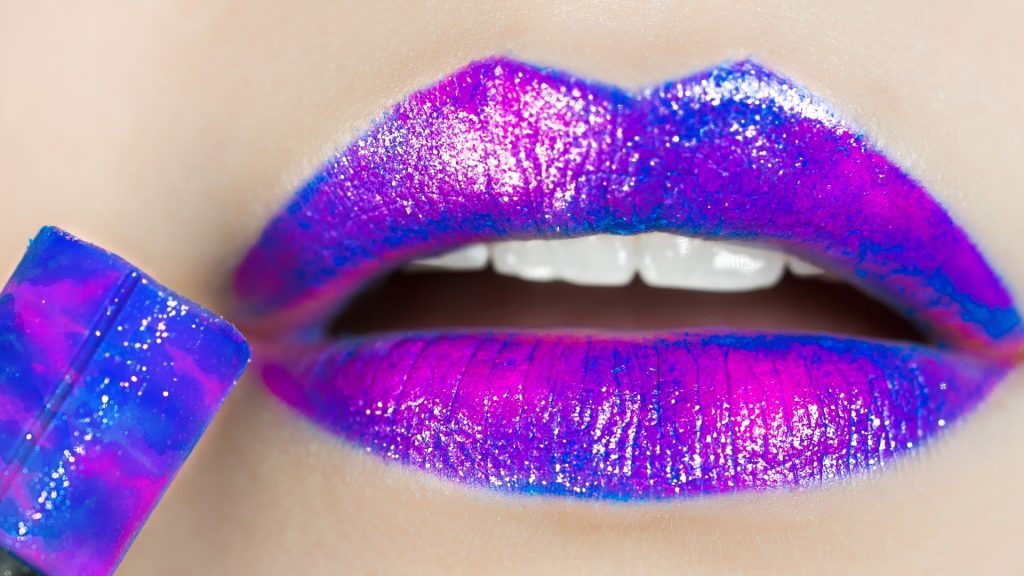 At the beginning of 21st century, CEO of Estee Lauder came up with the phrase “lipstick effects”. What does that mean? At the break of 20th and 21st century, during economy crisis, was recorded 4% raise of lipstick sale and decrease in sale of luxury goods like: furniture, clothes or real properties. It translates into two ways. Firstly: during the crisis, women want to look more attractive and attract opposite sex, that can ensure them with prosperity. Secondly: in the difficult time women just want to look better. Lipstick has also became a symbol of feminism and liberation. Red lipstick, in particular, was worn by women as an expression of rebellion against social and religious standards, that stood at the beginning of 20th century. What is more, lipstick was also a sign of affiliation with the specific subculture.

Today lipstick is mostly used for make-up finish or to replace it. We use this cosmetic more often than any other make-up product. On top of that, we tend to fix our lip make-up after dinner, before business meeting or just during the day. Lipstick accompanies us everywhere: at work, on vacation or in the travel. 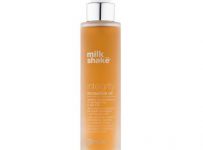